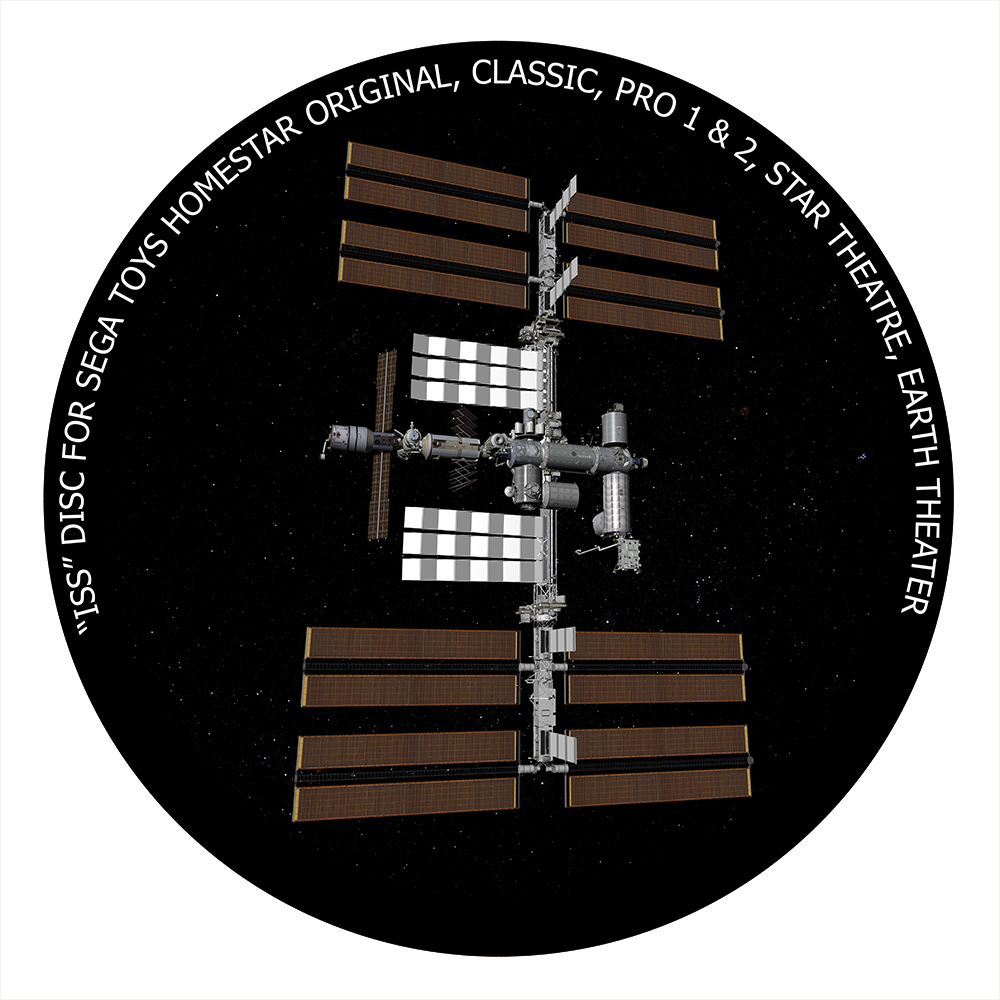 The International Space Station (ISS) is a space station, or a habitable artificial satellite, in low Earth orbit. Its first component launched into orbit in 1998, the last pressurised module was fitted in 2011, and the station is expected to operate until 2028. The ISS is the largest human-made body in low Earth orbit and can often be seen with the naked eye from Earth. The ISS consists of pressurised modules, external trusses, solar arrays, and other components.